what is it about

Do you want to make history?

You can not stop participating in the 1st Spanish Online Pool Championship Organized by
Onewinner in collaboration with the Spanish Billiard Federation and La Liga Sports Tv.

Participating is very easy, you just have to follow these simple steps:

The official game of the championship is “OneWinner’s PoolStars”, and can be downloaded for free from this website, in the “Game” section. It is available for both iOS and Android devices.

To access the championship you must enter the code that was provided when making the registration payment.

Development of the Championship

It is the player’s obligation to be on time in the waiting room to play. Each game will have a waiting time of 5 minutes . If within this period the player has not entered the game, he will automatically lose it. If neither player has entered, they both lose the game. If the maximum number of games is reached, there is no winner, a tiebreaker game will be played and, if the players do not appear in this game, both will be automatically disqualified, losing the round they are in and ending their participation in the championship.

The organization’s communications with the player will be made through notifications to the mobile terminal in which they have registered and by email , so it is recommended that players have them activated notifications for the game on your terminal and that you check your email regularly. The email used for communications will be the one with which the player registered in the championship or in the game (both must
coincide).

To select the starting order, a ball will be thrown against the long band and when the long band returns, the player who leaves the ball closest to the header line will win. This white line will not always be in the same place, so that the chances of cheating are minimized. The winner will decide if he or his rival comes out.

Final phase of the championship

The final phase of the championship will be held at the physical headquarters of the Royal Spanish Billiard Federation , located at Calle Alcántara, 48. 28006 – Madrid. The travel and accommodation expenses of the players will be borne by the organization.

The championship will be endowed with more than € 4,000 in prizes to be distributed among the different classifieds as follows:

In order to participate in the championship, you must be of legal age in Spain, that is, be over 18 years of age.

Download the game for free and start practicing your skills today. 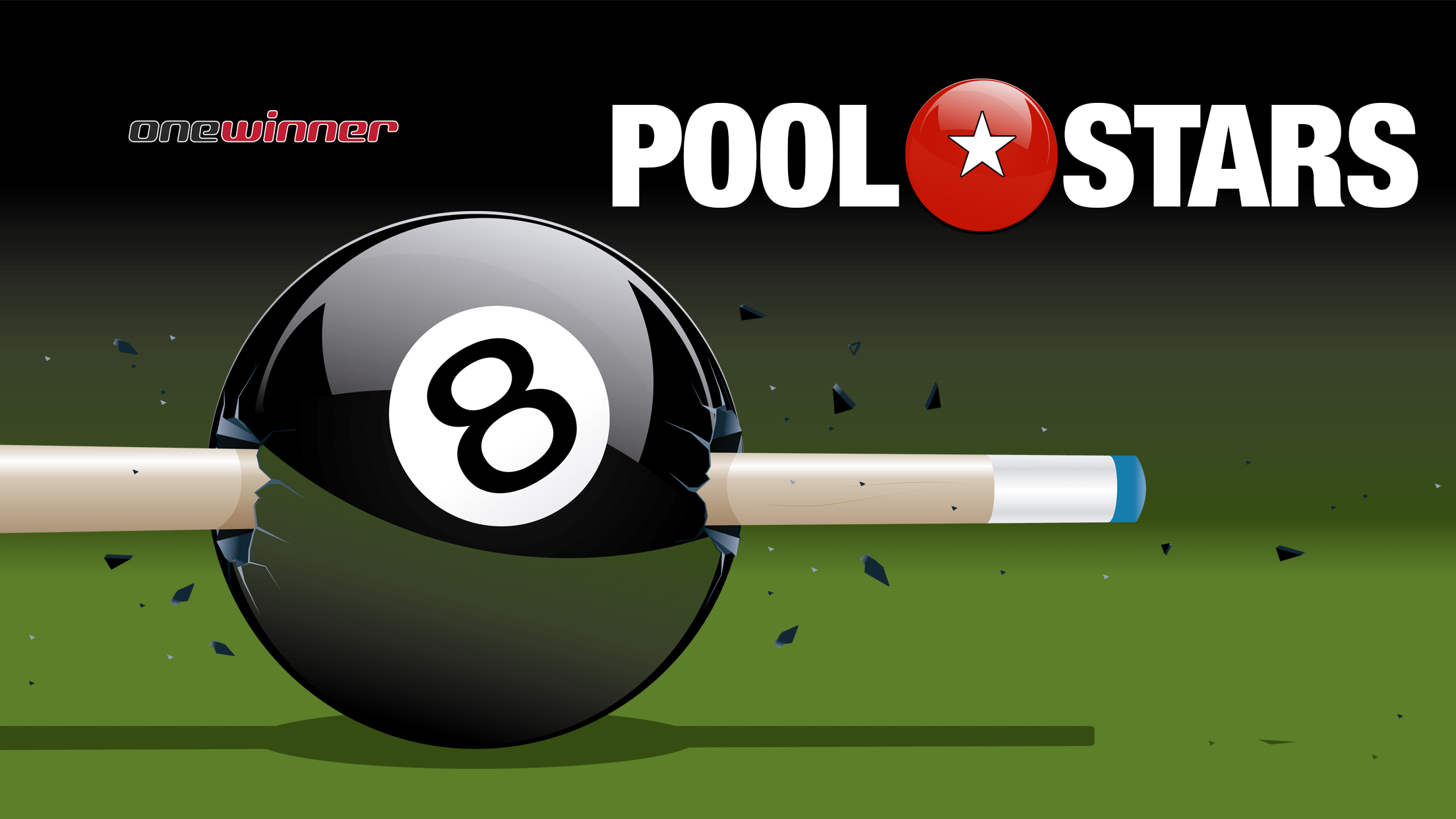 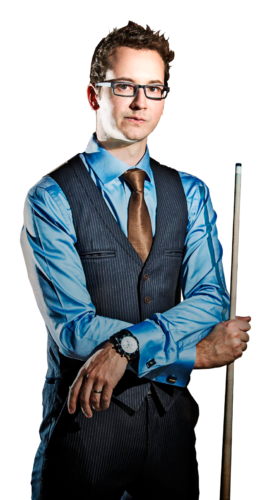 OneWinner and the Royal Spanish Billiard Federation sign an agreement [...]

A unique event happened on January 3 at the headquarters [...]